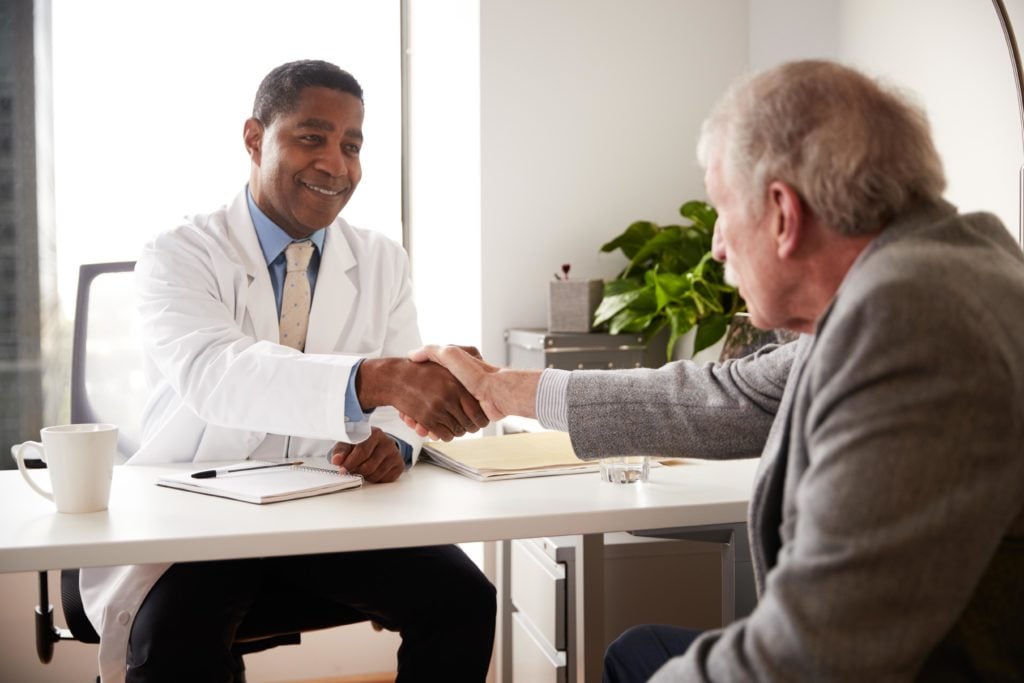 We all forget sometimes. It’s a natural part of being human and, on its own, isn’t necessarily something to worry about. But there comes a point when forgetfulness becomes a legitimate concern. What is the difference between normal and not normal aging?

Dementia is a general term used to describe a number of diseases affecting cognitive function – including the ability to think, remember, and reason. Alzheimer’s makes up over 60% of all dementia cases, but many other types exist. All are progressive and characterized by physical changes to the brain that are significant enough to interfere with daily life.

In most cases, the decline is slow, and a lot of the early symptoms are subtle, making them easy to miss.

Here are 10 early symptoms to watch for:

When to see a doctor

Forgetfulness doesn’t automatically mean dementia and can be caused by a number of things – from normal aging to fatigue or stress to medication reactions.

In fact, to receive a diagnosis, an individual must be impaired in two areas other than memory.

However, these types of changes should never be ignored. If you or someone you know is displaying abnormal symptoms, it’s time to talk with a doctor. Being proactive is always better. A doctor may order:

A doctor may order:

Dementia is most common in people over the age of 65, but early-onset can begin when people are in their 30s, 40s, or 50s. While there is no cure, with treatment and early diagnosis, you can slow the progression of the disease. Treatments may include medication, cognitive training, and therapy.

There are few clear-cut causes for dementia, but there are several modifiable risk factors that can be attributed to approximately 50% of Alzheimer’s disease cases:

A combination of good nutrition, physical activity, and mental and social engagement may promote brain health and decrease the likelihood of cognitive decline.

While the reality of dementia for yourself or a loved one can feel overwhelming, there are resources available to provide information, assistance, or simply someone to listen.

What Is Senior Residential Living? A Quick Guide to Finding the Best Senior Living Communities Near You