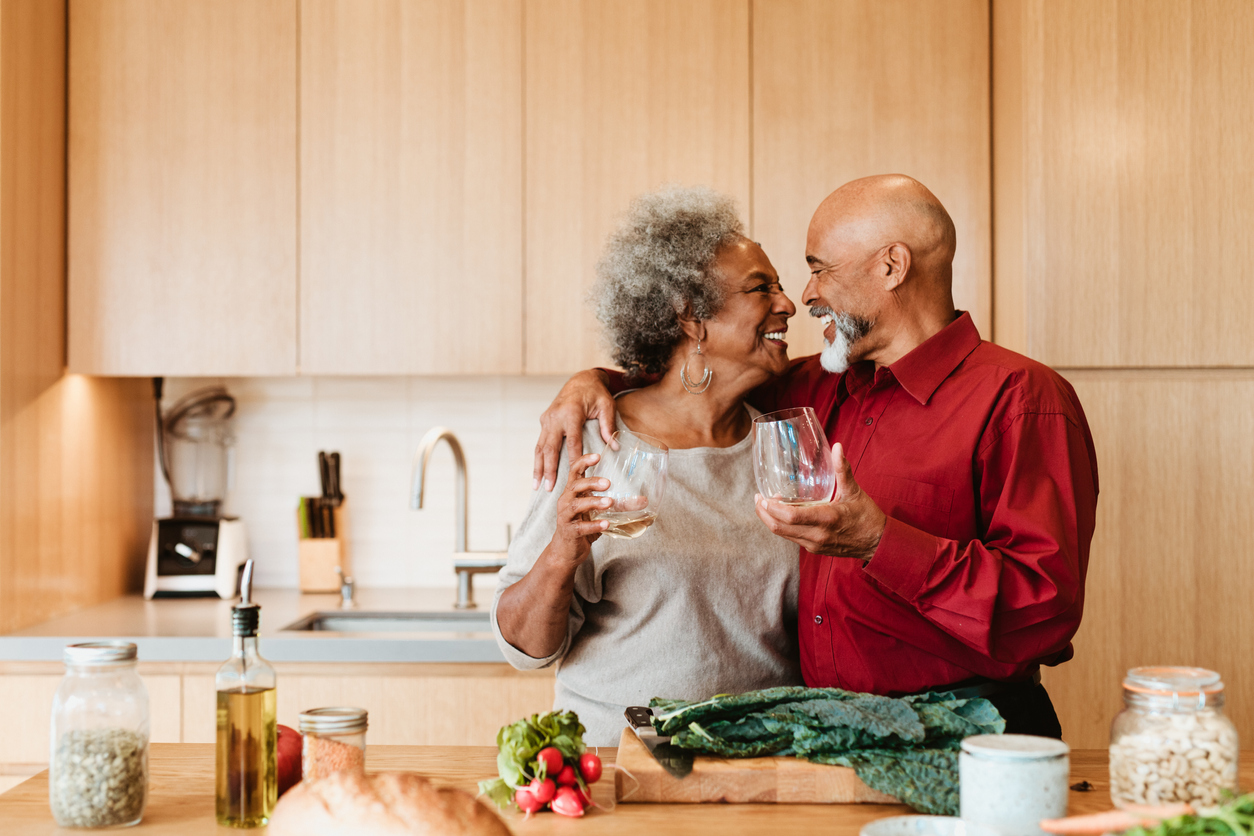 “You are what you eat” has long been considered the mantra of healthy people around the world. Today, however, we know it is true, as evidenced by the longevity of people in what is known as the Blue Zones.

Discovered by National Geographic Fellow Dan Buettner, Blue Zones are specific areas where people live the longest and are the healthiest: Okinawa, Japan; Sardinia, Italy; Nicoya, Costa Rica; Ikaria, Greece, and Loma Linda, California. Buettner based his investigations on earlier research by Gianni Pes and Michel Poulain published in the “Journal of Experimental Gerontology” that pinpointed Sardinia as the home of the most male centenarians on Earth.

Ultimately, Buettner and his team located other such Blue Zones and discovered they shared nine common traits, which he dubbed Power 9. Of these, three apply to what and how to eat to achieve a longer and healthier life.

Senior Health: How seniors in each of the Blue Zones eat and drink for longevity

Located at the southern end of Japan, Okinawans have long been known for living long, including having the oldest women in the world. Not surprisingly, according to Blue Zones, “Okinawans also have less incidents of cancer, heart disease and dementia than Americans.”

From a diet perspective, one food stands out as number one: the lowly sweet potato! In fact, sweet potatoes make up 67% of the diet in Okinawa, followed by rice, other vegetables, legumes, grains, meat, fish, and poultry at just 2% and other foods at 1%.

One exceptional vegetable in the diet is goya, a bitter melon that was long used in traditional medicine. High in vitamins and minerals, goya can help keep blood sugar in check and even increase the metabolism of glucose by the body.

Although helped by a unique genetic trait, Blue Zones notes that residents of a cluster of villages on the island of Sardinia have “nearly 10 times more centenarians per capita than the U.S.” Due to their isolation, their diet has remained the same and is predominantly, grown, hunted or fished by residents themselves.

For Sardinians, the primary dietary food is whole grains at 47%, followed by dairy (primarily from sheep and goats), vegetables, meat, fish and poultry, legumes, added sugar and fats, and last of all fruit at 1%.

Sardinia is also home to one of the world’s healthiest wines, Cannonau, which Blue Zones notes  “has two or three times the level of artery-scrubbing flavonoids as other wines.”

Located on a peninsula, residents of Nicoya share not only a healthy diet but a strong sense of purpose and a focus on family. Adhering to the traditional Mesoamerican diet, corn (or maize) and other whole grains are the cornerstones at 26%, followed by dairy, vegetables, added sugars, fruits, legumes, meat, fish, and poultry, and added fats and eggs at 2% each.

Nicoya residents are known not only for longevity but for strong bones due to plenty of sunshine and hard work. From the strength and serenity that comes with strong traditions, they are driven to stay active, listen to each other, and stay positive.

A tiny island in the Aegean Sea, Ikaria is home to long-lived and healthy people free from many of the most common senior ailments in the United States including dementia, which is very uncommon. Their lives are spent eating well, getting lots of exercise performing simple daily tasks, and staying social.

The diets of Ikaria’s centenarians are composed of 20% vegetables including 17% greens, followed by fruits, legumes, potatoes, olive oil, fish, pasta, meat, sweets, and grains at just 1%.

Two other practices worthy of noting are daily mid-afternoon naps and, in keeping with their strict Greek Orthodox Christian faith, fasting as much as half the year.

Yes, that’s right, one of the longest living groups of people is right here in the U.S. Loma Linda is home to many Seventh-day Adventists who live longer than most Americans; as much as a decade longer! Most, but not all, are life-long vegetarians who also abstain from all alcohol and smoking, and adhere to the Biblical dietary staples in Genesis 1:29 including grains, fruits, nuts, and vegetables.

Other beneficial practices include drinking plenty of water, exercising regularly in moderation, spending time with close friends and family, and maintaining a healthy body mass index. Adventists also set Sunday aside as a day to worship, rest and enjoy nature.

While there are many commonalities among these diets, there are also plenty of differences. The experts at Blue Zones have thus prepared food guidelines, recipes, and easy meal plans to help. At Arrow Senior Living we understand the importance of healthy living and strive to help each resident live the fullest possible life. Want to learn more about senior health? Download our guide- Blue Zones and contact us today to learn more.

What Is Senior Residential Living? A Quick Guide to Finding the Best Senior Living Communities Near You