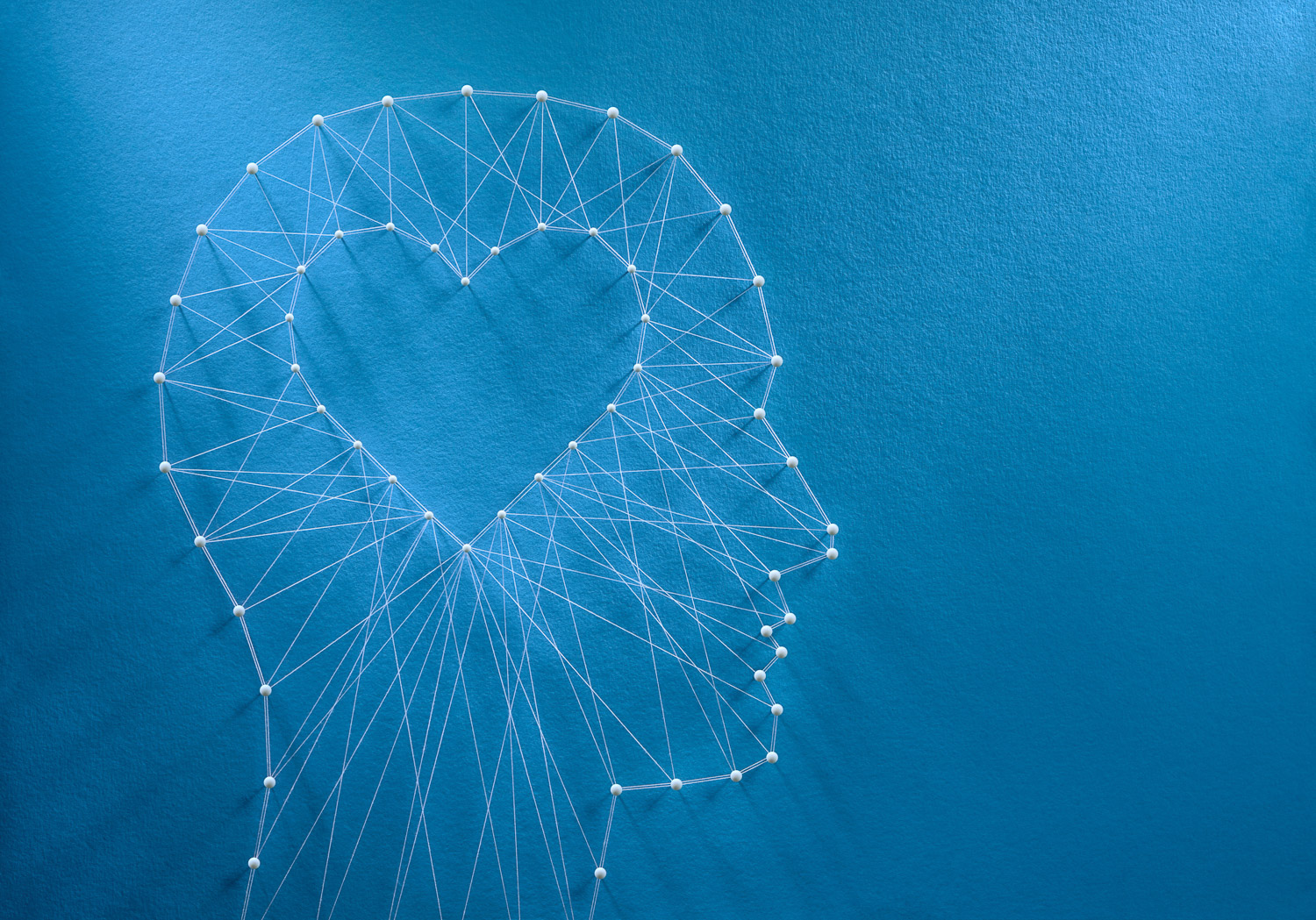 Anna couldn’t find her keys. Again. She checked the hook by the door, searched her purse, and looked on the desk but came up empty-handed every time. Finally, she found them on the bookshelf. A few days earlier, she forgot her longtime neighbor’s name. Last month, she forgot to pay the water bill. All of this forgetting had Anna worried, so she contacted her doctor. After a thorough exam, the doctor reported that Anna’s forgetfulness was a normal part of aging and recommended she take a class or join a social group to better engage her brain and help with her memory.

To some extent, everyone worries about memory loss. When we’re younger, it’s almost normal to make jokes about our minds slipping – misplacing items, forgetting names or faces. As we age though, we’re faced with the question of what exactly is normal? What should we expect? And what should we worry about?

The fact is, similar to physical aging, there are some normal and expected changes as our brain ages. Not all cognitive abilities decline with age though, and what may be normal for one person may not be normal for another. As a result, it can be difficult to determine exactly when a person should be concerned with the cognitive changes they’re experiencing, but there are several universally unhealthy changes:

These signs are of particular concern if the onset is rapid, but they aren’t necessarily signs of dementia. So, in the face of these symptoms, it’s a good idea to speak with your loved one, as well as other close family members/friends, and to contact the doctor. After all, there are some correctable diseases that can cause mental changes:

Elizabeth felt sad all the time. Since her husband’s death two months prior, all she wanted to do was sleep. Her appetite was gone. When she started to forget things, her granddaughter became concerned and made her a doctor’s appointment. The doctor diagnosed depression and prescribed medication as well as bereavement counseling. Within a few months, Elizabeth had noticeably improved. She was sleeping normally again, her appetite had returned, and she even started doing more volunteer work.

Emotional problems, such as stress, anxiety, or depression, can also cause memory concerns. For instance, someone who is coping with a loss – whether due to retirement or the death of a loved one – may feel sad or lonely. Navigating these life changes may lead to feelings of forgetfulness or confusion.

These feelings are usually temporary and fade with time and support, but if they persist for more than two weeks, seek help from a doctor or counselor. Treatment may include counseling, medication, or both.

Bill started forgetting things. He didn’t want to see anyone, and he often felt disoriented. As time went on, he became more and more confused and irritable. His wife started to worry, and she made a doctor’s appointment for him. As it turned out, Bill was having a reaction to one of his medications. Once the doctor changed that medication, Bill started feeling more like himself again.

As illustrated, cognitive changes don’t necessarily mean dementia, but worrying about developing a form of dementia is normal. Despite the fact that there are few clear-cut causes for dementia, there are several modifiable risk factors that can be attributed to approximately 50 percent of Alzheimer’s disease cases:

The good news is a combination of good nutrition, physical activity, and mental and social engagement may promote brain health and decrease the likelihood of cognitive decline.

The important thing, if you are noticing or experiencing concerning mental changes, is to reach out for support and contact a doctor rather than accept the changes as normal or okay.

5 Tips to Help Seniors Stay Active, Social, and Safe in the Winter What Are the Early Warning Signs of Alzheimer's?